Things to Do in Savannah

Visitors to Savannah, GA will likely be enchanted with the city's grace and charm. A jewel of the South, Savannah is filled with not just historic sites, but also parks, restaurants, music and theater.  It is a perfect blend of the Old South and the new millennium.

Start with the beauty of the city's historic district. Here you will find a number of beautiful sites:

Savannah has worked hard to protect its many parks and open spaces.  Here are just a few:

There are some unique food-centric places in Savannah as well as a thriving bar scene.  Add these establishments to your itinerary:

If you're still looking for things to do after exhausting the above suggestions, explore these options:

Posted by ArthurTrueger at 4:01 PM No comments:

The Historic District of Savannah

Savannah is the oldest city in Georgia and was originally established in 1733. It retains a great deal of its historic architecture and charm and it is an extremely popular tourist destination. Many people are interested in visiting some of the great architecture in the city and its early buildings and some of the historic landmarks that were part of putting Savannah on the early map. In addition, the historic district in what is now the contemporary city provides a beautiful journey into the past where tourists can experience the charm and atmosphere, as well as some of the early buildings, of Savannah.

Savannah really has the best of both worlds, it is a progressive modern city with a great deal of contemporary cultural attractions and entertainment options. It also retains a great deal of its early architecture and heritage. This is one of the dynamics that makes a vacation here so exciting and fun.

The historic district in Savannah has a variety of features and the City Market is one of the favorites for tourist and residents alike. There are numerous galleries and exhibition venues, such as the Grand Bohemian Gallery, in this area that highlight the artistic heritage of the community and celebrate Savannah’s history.

There are also a number of historic buildings and homes. The Isaiah Davenport House is one of these and it is now a museum that is open to the public. This original family residence was completed in 1820 in the Federal style architecture. Many of the furnishings in the museum are part of the original household and the plasterwork, cantilever staircase and many of the furnishings are also from the original. This is a great place to step into the history cultural atmosphere of this charming Georgia city.
Posted by ArthurTrueger at 3:24 PM No comments:


Savannah, Georgia is one of the state’s beautiful and genteel cities that emanates southern charm with a graceful dignity that belies its progressive contemporary cultural aspects.

Savannah is also one of the nation’s historic cities and was originally established in 1733. As you might have already realized, it is one of the country’s cities that actually predates the establishment of the nation. And for those cities that were here during the colonial period and saw the country through the Revolutionary War and contributed to the development of the new nation, the sense of pride that comes with that is inherent to the overall atmosphere of the city and in Savannah this distinction has not been lost in time and remains part of the tradition and heritage of much of the city.

In addition to all of this southern charm and historical national pride that is prevalent in the city, there is also a great deal of attractions and exciting things to do there when you visit. The Savannah Music Festival occurs every spring and is one of the top festivals in the city and surrounding area. It features some great names in jazz and other music genres and is a giant celebration of song, food and spectacle. It generally lasts two weeks and the Savannah hotels are full during that time.

The Savannah Theatre is a great place to see top shows form various performance genres. Hit musicals, major concerts and more are part of the status quo at this major city cultural institution.

The Telfair Art Museum is another great place to visit while you are in town. It has the distinction of being the oldest public art museum in the south. It has been open since the 1880s and has brought great exhibits to the city and continually increased its permanent collection. The beauty of the museum itself has contributed to the cultural landscape of the city for over a century. At this point the permanent collection includes over 4000 pieces and it continual presents special engagement and touring exhibits.
Posted by ArthurTrueger at 10:15 AM No comments: 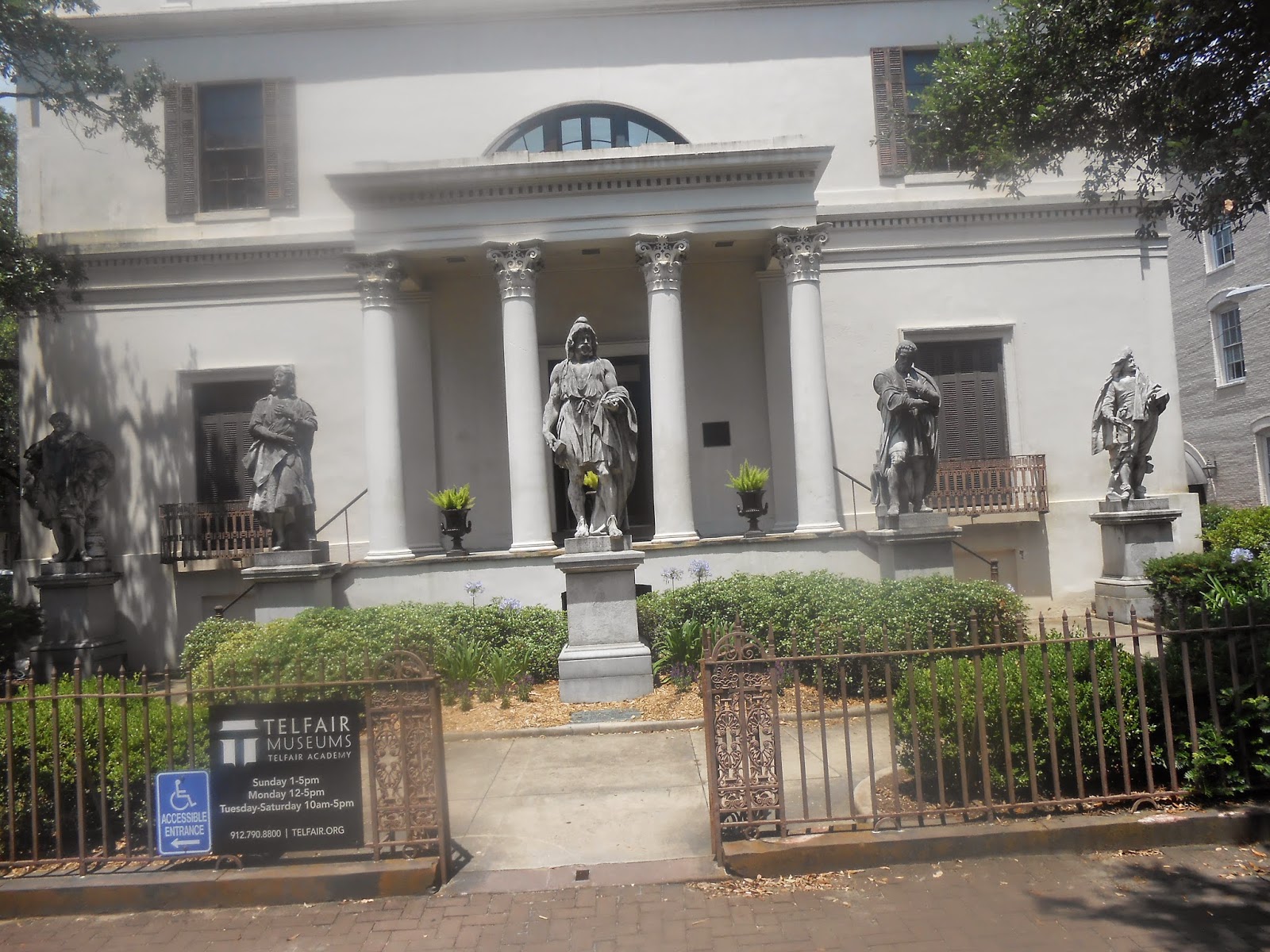 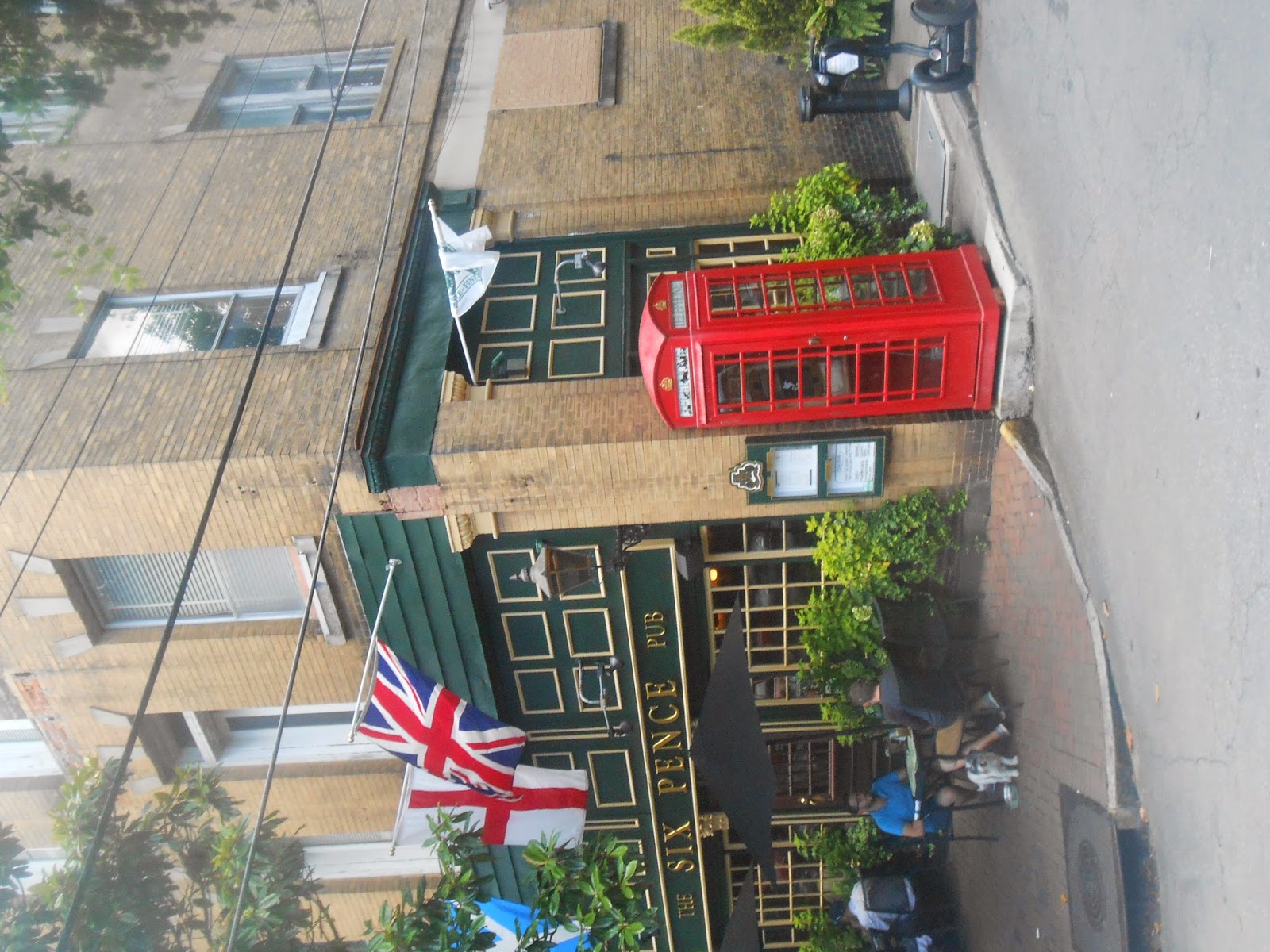 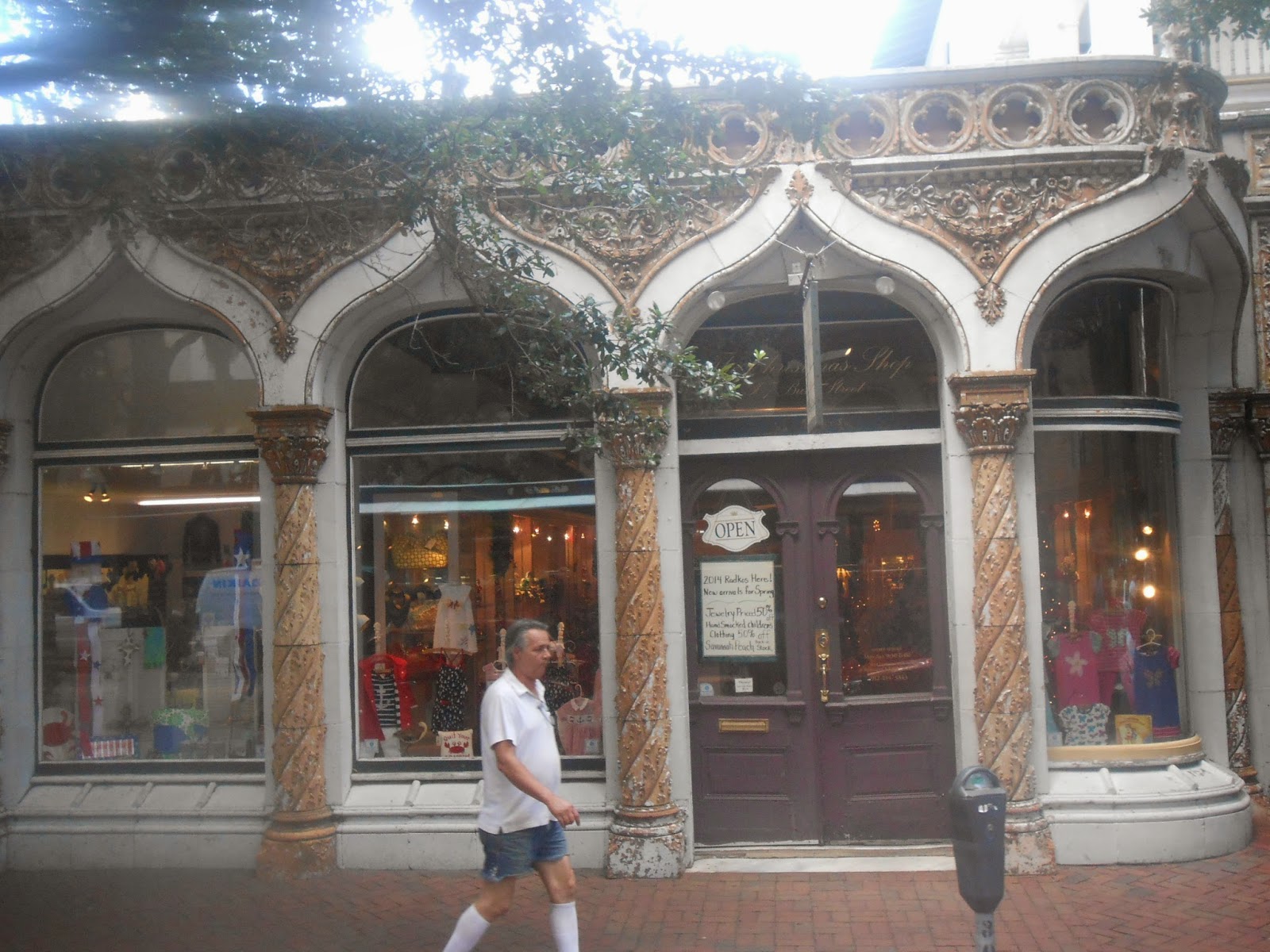 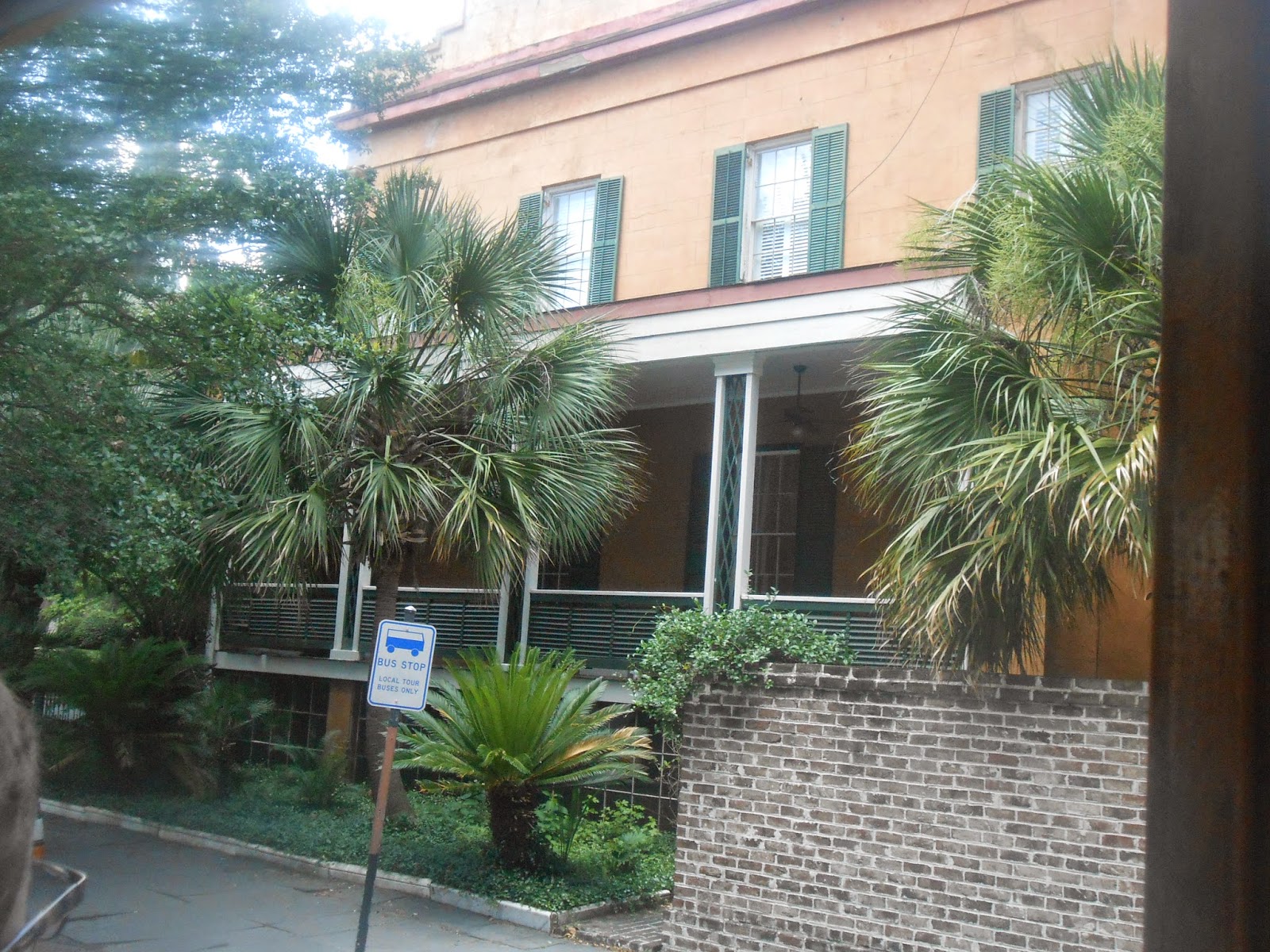 Posted by ArthurTrueger at 9:26 PM No comments:

Here is a list from Money.cnn.com sharing 10 invest tricks to increase your portfolio. 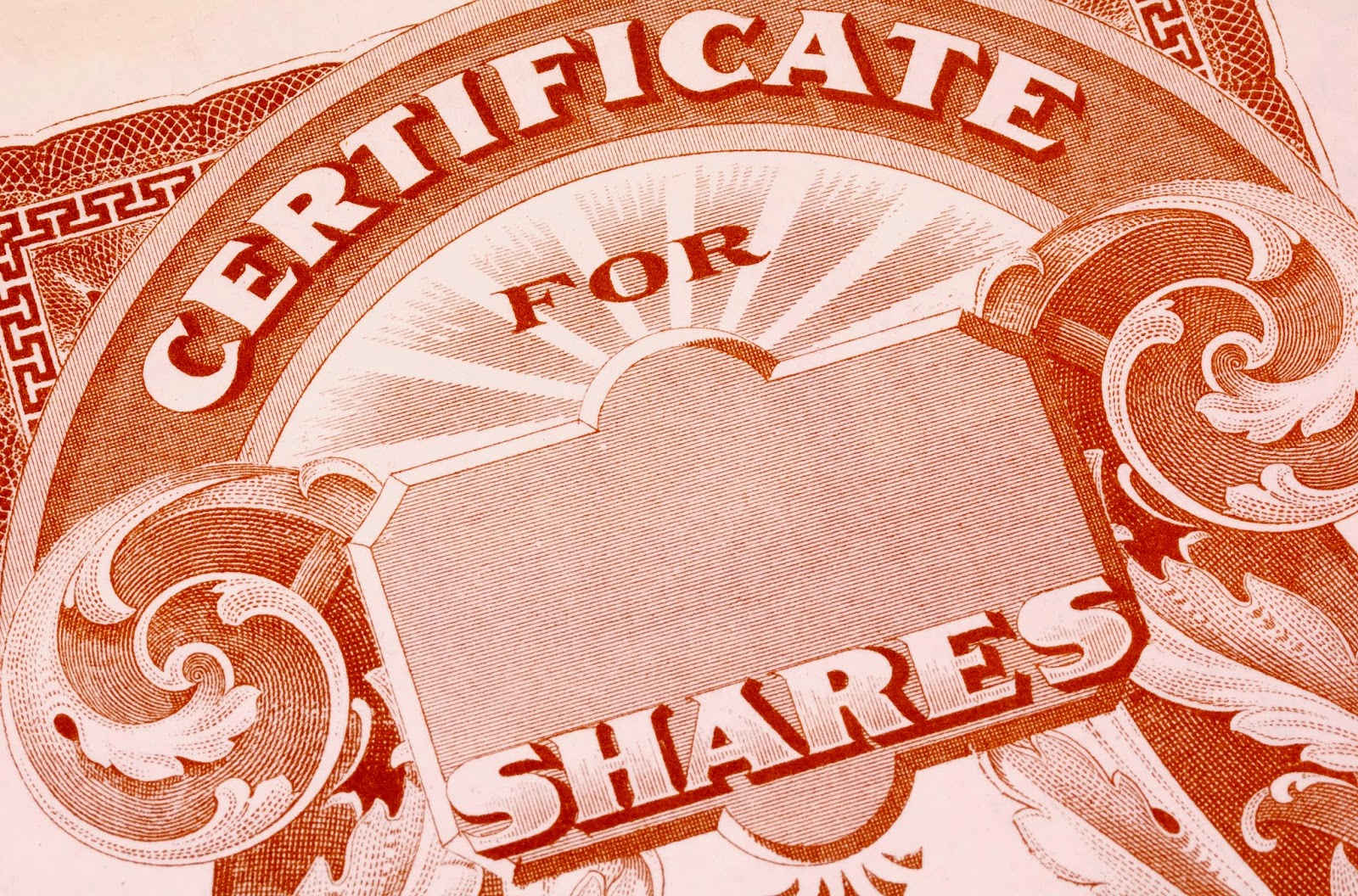 1. Take the global view - Keep calm using a spreadsheet that emphasizes total net worth, not the changes in each holding.

2. Hope for the best, expect the worst - Being braced for disaster - by diversifying and learning market history - can help keep you from panicking. Intelligent investors stick with solid companies that hit rough patches.

3. Investigate, then invest - A stock is not just a price; it's a piece of a living corporate organism. Study the company's financial statements. Read a mutual fund's prospectus before you buy.

4. Never say always - No matter how sure you are that an investment is a winner, don't put more than 10% of your portfolio in it.

5. Know what you don't know - Don't believe you are already an expert. Compare stock and fund returns against the overall market and across different time periods. Ask what might make this investment go down; find out if the people marketing it to you have their own money in it.

To read the other five tricks to better investing, click here.
Posted by ArthurTrueger at 9:21 PM No comments:

In 2007, Toyota passed Ford to become the second larget US automaker, trailing only GM. This fact poses the question "besides reliable, fuel efficient cars, what has the Japanese-based company given America?" Well take a look at these stats:

As of December 2006 Toyota has:
To read more on this story visit the blog, Living on Anon. 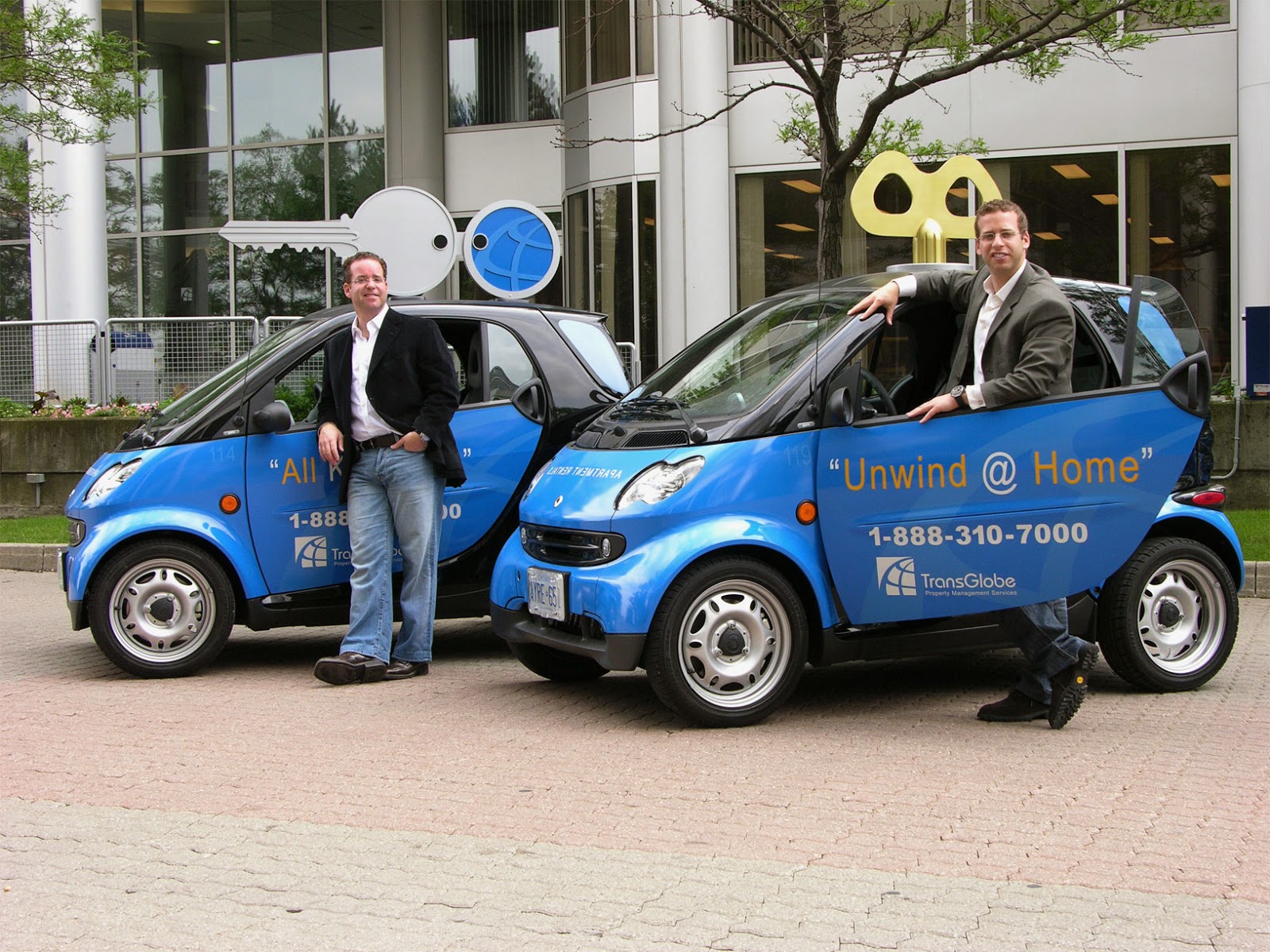 ArthurTrueger
Arthur Trueger is a self employed boating specialist working in Savannah, Georgia. Retired from the banking industry in New York